Blog
You are here: Home / Blog / Uncategorized / What Makes The A-Team Tick?

►What Makes The “A-Team” Tick?◄

THE GENESIS OF THIS SUBJECT-

Our January 27, 2019 Proven Solution entitled, “Best Contributors For Business Growth” is what has led us to this Proven Solution about A-Teams.  The earlier article led 2 enterprises to seek our assistance in determining precisely who their change agent executives are while also being capable of driving enterprise transformation during the next 2 to 3 years of rapid growth and/or reinvention.  One of the enterprises is based in Paris and the other is based near San Francisco.

Within 90 days it has become clear to them and also to us that who they thought their A-Team was had about 40% correlation with what and who their A-Team needs to be.  The resulting conclusions for both CEO’s and a few Board members have been:

And in the cases of the 2 client enterprises everybody won because nobody is now thought less of…or is leaving.

GROUNDING THE ENTERPRISE IN REALITY-

The “A-Team” is the fairly small group of executives that is charged with organizationally engineering the future of the enterprise vis-à-vis its intended markets and financial performance growth.

If where your enterprise is headed happens to be where it has already been AND your enterprise has created exceptional brand and financial results all along that prior path, your A-Team for the future is likely its A-Team as currently assumed.

To the contrary and as we have now observed for more than 20 years if where you are going is not where you have already been, a new A-Team DNA is required at a fundamental level because what brought you to where you are is not what will transport you to where you need to go.  Your current A-Team is likely rather amorphous for future enterprise success creation purposes.

WHAT HAS AGAIN BEEN AFFIRMED-

What we have observed for more than 2 decades has again been affirmed by our 2 most recent A-Team determination engagements referenced above.

Included below are 11 of the 21 common threads weaving through A-Team executives capable of leading their businesses into a changed and improved future without delay or error.  These capabilities are required of any individuals thought correctly to be “A-Players” and they are essential for any A-Team members charged with leading your enterprise to magnificently improved business outcomes in the near term.  “B”- and “C”-Team members while very important possess differing capabilities not closely related to enterprise transformations.

The order of importance of these A-Team member capabilities varies from country to country, enterprise to enterprise, and industry to industry: 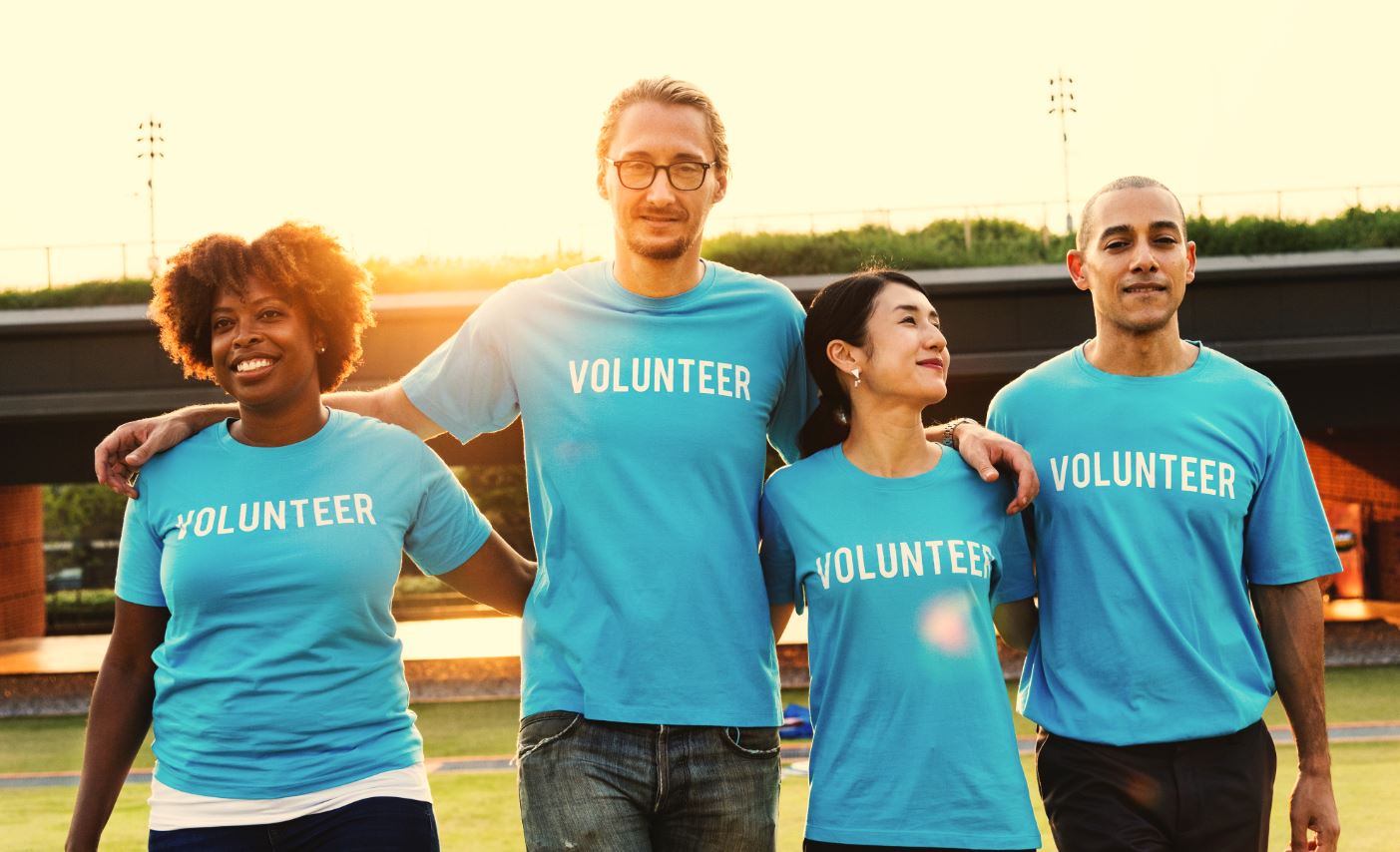 IT IS ALL FAIRLY SIMPLE IN MOST CASES-

Knowing who the A-Team is tends to be fairly simple provided the enterprise is looking through its windshield rather than through its rear-view mirror as it is heading down the highway to its destination.  A-Team members are not hand-picked or anointed by capable leaders; they are self-evidenced in rather small numbers.  The A-Team is a mission; not a reward.

Most enterprises are about 40% correct as to who their A-Team is and needs to be, and our clients around the world have found that usually between 75% and 80% of their necessary A-Team members are currently employed by them.  That generally distills to a 35% to 60% challenge based upon hard data within real enterprises that we have witnessed for decades.

As we have guided our clients on this crucial subject over the years a number of highly capable executives in several countries have wondered aloud with us whether they have mistakenly defined their A-Team as having too many usually anointed members.  And in those cases, yes, there has been no need for an A-Team of 14 to 38 members within those large enterprises.

You see, excessively large A-Teams charged with creating the future tend to be excessively conflicted, ineffective, internally competitive, and/or slow.

…but the future for victorious enterprises is approaching too fast for any of that.

To join over 3,700 other subscribers on our blog posting notification list (postings every 2 to 6 weeks) please Email us at Blog@peopleresults.com.

©2019, Leadership Strategies LLC.  www.peopleresults.com
All rights reserved under U. S. and international law.