On January 21st we were contacted by the President of a large public company in Texas on referral from a long-term client of ours based in Los Angeles.  His company is in significant growth mode and he posed a question facing all rapidly growing enterprises, sometimes without their knowledge at their own peril.

His question was, “We are in rapid acquisition and growth mode.  How do we separate the wheat from the chaff while knowing with certainty who our highest capability and best contributors will be for 4 years of significant growth, major change, and at least 2 acquisitions?”  We then talked for 25 minutes on this subject before he asked that we meet at his office on February 5th.  The essence of what I shared by telephone was that the solution to his concern is usually quite simple.

THE CAPABILITIES OF BEST CONTRIBUTORS–

During times of acquisition and growth 2 of the 9 most important capabilities of Best Contributor executives who create exceptional near-term AND long-term business result improvements without resulting “Neutron Bomb” destruction (see below) are: 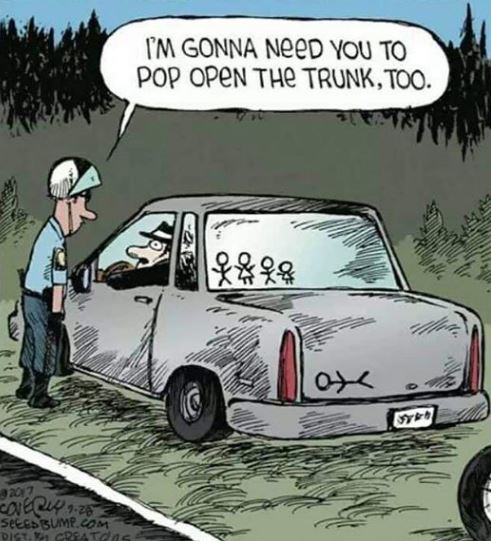 THE PRIMARY JOBS OF KEY LEADERS–

Knowing with clarity and reliability who your Best Contributors are is crucial to acquisition and business growth success, as well as continually improving financial results.

IF ANY OF THEM EXIST, DISMANTLE YOUR INTERNAL NEUTRON BOMBS–

The W-70 “Neutron Bomb” was war ordnance developed by the USA beginning in the late 1950’s and was very widely protested throughout Europe between 1977 and 1982.  It was a bomb designed to “kill humans while leaving buildings standing”.  It was never actually utilized in combat and the last W-70 in existence was dismantled in 2011.

“Neutron Bomb” enterprise destruction occurs at the hands of Non-Best Contributors who create results while damaging or destroying people.  In business under that circumstance all buildings remain standing while many people do not, resulting in what has been commonly referred to as “brain drain” and what we tend to refer to as “enterprise death on the installment plan”.

©2019, Leadership Strategies LLC.  www.peopleresults.com
All rights reserved under U. S. and international law. 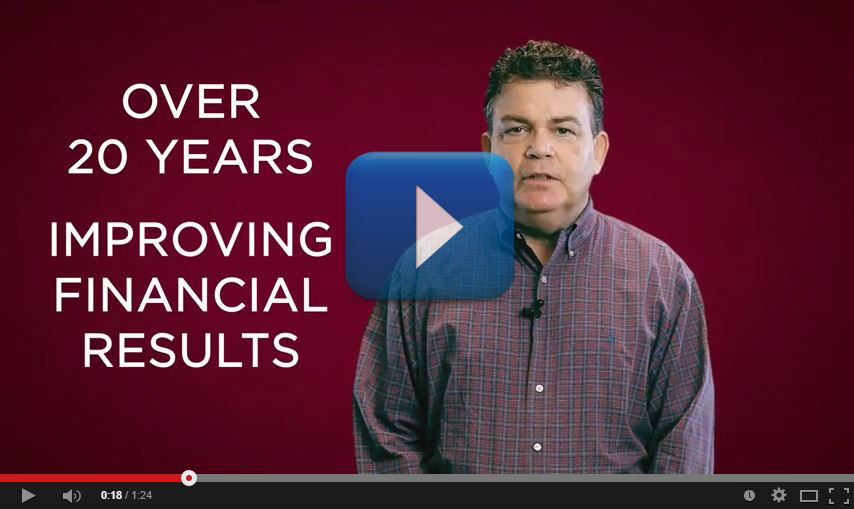